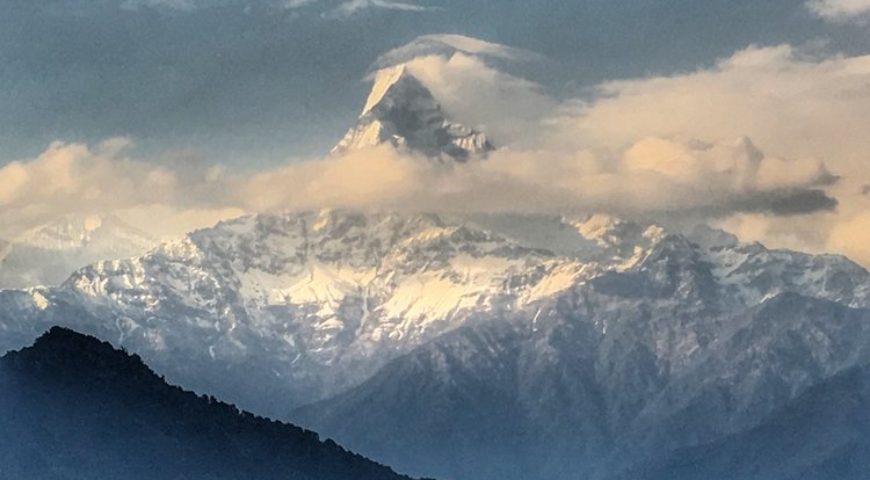 Northwestern Medicine scientists were interested in understanding how breathing affects the brain regions responsible for memory and emotional processing. Through a series of experiments, they discovered that nasal breathing plays a pivotal role in coordinating electrical brain signals in the olfactory “smell” cortex—the brain regions that directly receive input from our nose—which then coordinates the amygdala (which processes emotions) and the hippocampus (responsible for both memory and emotions). We know that the “smell” system is closely linked to the limbic brain regions that affect emotion, memory and behaviour, which is why sometimes a particular smell or fragrance can evoke very strong emotional memories. This study shows, additionally, that the act of breathing itself, even in the absence of smells, can influence our emotions and memory.

Initially, the scientists examined the electrical brain signals of 7 epilepsy patients with electrodes in their brains, and found that the ongoing rhythms of natural, spontaneous breathing are in sync with slow electrical rhythms in our brain’s “smell” region. Then, they also found that during nasal inhalation, the fast electrical rhythms in the amygdala and hippocampus became stronger. One way to understand this is to think of the system as an orchestra: our nasal breathing is the grand conductor, setting the tempo for the slow playing of the smell regions of the brain while weaving in the faster rhythms of the emotion and memory regions.

To further understand these synchronous effects that nasal breathing has on our brain regions, the scientists then conducted separate experiments on 60 healthy subjects to test the effects of nasal breathing on memory and emotional behavior. Subjects were presented with fearful or surprised faces, and had to make rapid decisions on the emotional expressions of the faces they saw. It turns out that they were able to recognize the fearful faces (but not surprised faces) much faster, when the faces appeared specifically during an in-breath through the nose. This didn’t happen during an out-breath, nor with mouth breathing. The scientists also tested memory (associated with the hippocampus), where the same 60 subjects had to view images and later recall them. They found that memory for these images was much better if they first encountered and encoded these images during an in-breath through the nose.

Our in-breath is like a remote control for our brains, directly affecting electrical signals that communicate with memory and emotional processing centers.

These findings show a system where our in-breath is like a remote control for our brains: by breathing in through our nose we are directly affecting the electrical signals in the “smell” regions, which indirectly controls the electrical signals of our memory and emotional brain centers. In this way, we can control and optimize brain function using our in-breath, to have faster, more accurate emotional discrimination and recognition, as well as gain better memory.

So taking a breath in through our nose can control our brain signals and lead to improved emotional and memory processing, but what about the out-breath? As mentioned earlier, slow, steady breathing activates the calming part of our nervous system, and slows our heart rate, reducing feelings of anxiety and stress. So while the in-breath specifically alters our cognition, the act of slow, deep breathing, whether the inhalation or exhalation, is beneficial for our nervous system when we wish to be more still. In fact, mindful breathing emphasizes not only the breathing component but also the mental component of paying attention and becoming aware of mind, body and breath together. By observing in a non-judgmental manner, without forcing ourselves to “get to” some special state, we are in fact then able to watch our minds and feel our bodies more clearly. This in turn becomes a path to insight and practice we can keep working on. Our breath is powerful enough to regulate emotions and help us gain clarity, and to fully do so we must also make the effort to centre our minds to the here and now.